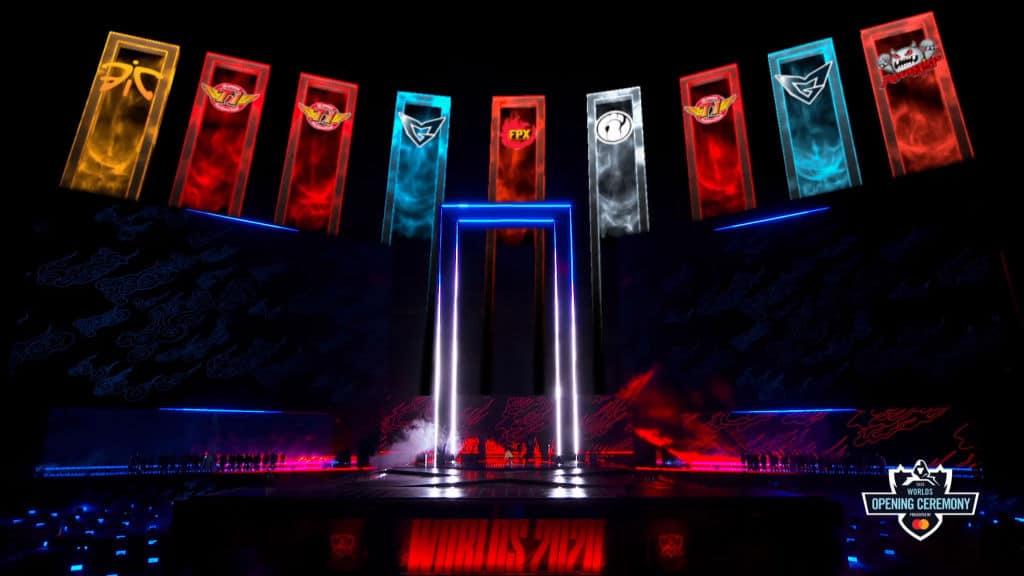 The last time INF and DWG KIA faced each other was on the 7th of May and the second day of matches in Group C and Infinity couldn't prevail. Damwon KIA dominated them since the first blood was made on the bot lane and they didn't have a chance in any team fight. Can Infinity better prepare themselves now that they have played against DK or will their next match end the same way?

There are many betting markets you can wager on, like the total number of kills, dragons, or towers, which are the most popular markets after the winner market. You can also bet on specific stats for each team, not only total stats by both teams. Here are our top free tips for the match are:

DK to getting First Blood

Last time DK was the one to get first blood and they almost got a double kill in the first few minutes of the game, so it's safe to say their bot lane is aggressive and that might happen again.

Bookmakers are betting that DK will dominate again, considering they haven't lost a game in Group C for now, while Infinity lost two games in a row and will most likely get eliminated.

DWG was the 2020 World Champions and also won three other tournaments in 2020, their MVP is “Khan” who plays a top, but “ShowMaker” and “Canyon” also performed quite well during the last game against Infinity.

Infinity Esports is a South American team with Solid Snake as an MVP, but they haven't done well in the 2021 MSI and will most likely get eliminated because of their two losses in a row. Their last big win was at the 2021 LLA Opening.